Posted on 18. Dezember 2017 by Christian Timmerer 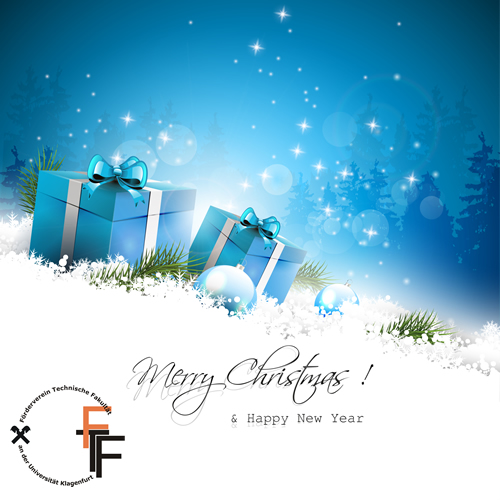 Posted on 24. November 2017 by Christian Timmerer

Posted on 17. November 2017 by Christian Timmerer 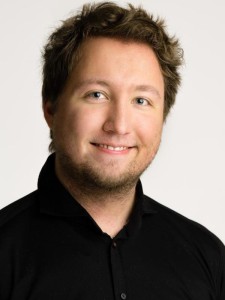 Posted on 17. November 2017 by Christian Timmerer 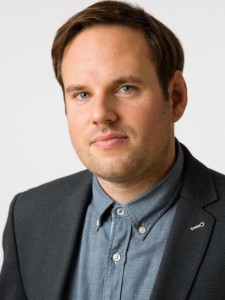 Bitmovin was founded in 2013 by Stefan Lederer, Christopher Müller and Christian Timmerer, who co-founded the MPEG-DASH video standard, and brought the worlds first commercial HTML5 MPEG-DASH player into production. Since then we have quickly established ourselves as a technology leader in the world of online video by developing the markets fastest API driven Cloud-based Video Encoding Service and an HTML5 Player for MPEG-DASH and HLS that allows adaptive content to be played on any device, in any browser without buffering.

Bitmovin’s agile process and customer driven development road map has seen us integrate solutions into our products that allow the easy integration of Advertising, DRM, Multi-language and much, much more, keeping our products at the forefront of online video infrastructure.

Posted on 13. Februar 2017 by Christian Timmerer

Posted on 8. Februar 2017 by Christian Timmerer 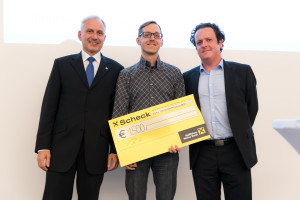 Posted on 6. Februar 2017 by Christian Timmerer

The global Internet Protocol (IP) traffic has seen and will see a big growth in the next years: for example, the Cisco (Cisco, 2014) report states that in 2013 the transferred quota for video had an average of 17,455 PB per month, more than three times the aggregated traffic generated by emails, Web and data. The expectation is that in 2018 this relation will become 1 to 5. This data demonstrates the increasing importance of multimedia content, that will become more pervasive as mobile devices will increase their market share.

The effects expected by the reports are visible today by non-technical people even only accessing the Internet: many new media services are springing up, like Youtube, Spotify and Netflix.

In this context, it’s clear the interest in the definition and the development of new and efficient protocols and techniques for multimedia transfer.

In the past, many different techniques for media distribution were used (for example “download and play” or “true streaming”), with commercial implementations like Microsoft Silverlight and Adobe Flash. Those were complete solutions for media distribution and rights management, but costly for the specific infrastructure needed by both server and client side and with a poor user experience, not being efficient in adapting content to network conditions.

The introduction of MPEG-DASH and two complementary extensions named MSE and EME is expected to change the multimedia distribution panorama. MPEG-DASH is a recent ISO and IEC standard that uses the widely spread HTTP protocol (and the related low cost Web servers) to allow the client of the multimedia streaming to adapt the rate of the requested content, depending on network conditions. MSE and EME, defined by W3C, are two Web related extensions: MSE will allow the integration of MPEG-DASH in browsers and Web applications, while EME will allow the distribution of rights-protected content. The scope is to allow millions of Internet connected devices to become media players.

The master thesis work focused mainly on the creation of a JavaScript project that was able to prove the integration of MPEG-DASH and W3C’s MSE and EME, developing a framework able to be used in a real context and that tries to support many different scenarios: from on-demand content to live, from unprotected to protected media, from multiplexed audio and video to separate streams.

When integrating MPEG-DASH, part of the thesis work was dedicated to the implementation and performance analysis of bandwidth estimation algorithms. This work could analyze 10 of them: Dash-JS, Festive, Instant, Liu, Miller-Quacchio, OSMF, Panda, QDASH, Thang and Tian-Liu, with both media segments 2 and 10 seconds. Performance tests were conducted in a controlled environment, with a fixed delay (80 and 250 ms), where a bandwidth shaper adapted the available bandwidth.

Another set of tests have been performed in a controlled environment using HTTP/2.0, an upcoming IETF standard that will substitute HTTP/1.1.

A third set of tests was performed in a “real” network, where the packets transferred faced real usage conditions.

Finally, the last set of tests was dedicated to the analysis of the algorithms behavior when two concurrent players share a bottleneck link, in order to understand the level of fairness of the algorithms when there are two competing players that have to share the available bandwidth.

The tests confirmed that the usage of segments of 2 seconds give the possibility to follow faster the network changes, but with the drawback of a higher instability of the probes performed and the consequence of a higher rate selection instability. The usage of segments of 10 seconds demonstrated higher stability, with the drawback of a bigger difficulty to determine the bandwidth changes, especially if the throughput drop is huge.

In general, almost all the algorithms reacted better when tested within a controlled environment with segments of 2 seconds: they could identify throughput changes almost immediately and have the possibility to react in time.

In a real environment the segment length of 10 seconds seemed to be the preferable solution, i.e., the throughput observed was more stable, with less bandwidth drops and, in this context, the algorithms could react better, with a lower number of playback stops and rate changes. The throughput of rates selected was comparable and in many tests higher, if compared to the ones done with segments of 2 seconds. Also the results for buffer levels and start times were better when 10 seconds segments were used.

As could be understood from this short overview, there is no algorithm that can be considered better in all the contexts: from the point of view of the user, maybe Miller can be considered the best algorithm, as it is the one that performed best in terms of number of playback stops and buffer level. Unfortunately, it has the drawbacks of a higher inefficiency and a lower mean of rates requested, due to its conservative approach.

From the writer’s point of view, a real implementation should be ready to use different algorithms, adapting to the type of device and the network used.

Development of a Smart Lighting Application

Posted on 3. Februar 2017 by Christian Timmerer 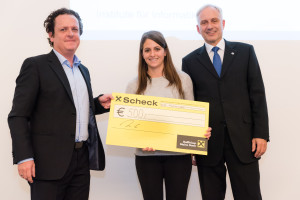 Ubiquitous computing has been in the focus of research for several years. In the near future, many of our everyday devices will be interconnected to optimally support us in our daily routines. The term Internet of Things deals with this inter-connectivity of everyday smart devices such as smartphones, tablets or even ordinary electronic devices at home. Increasing the comfort of humans is one of the main objectives of such Internet of Things applications, which can for instance be in the field of smart homes or offices. Such applications typically consist of several intelligent devices, which try to achieve certain goals cooperatively. These devices should coordinate themselves without the need for human interaction and without any central control guiding them. Thus, Internet of Things applications typically need to deal with decentralization and self-organization.

The focus of this thesis lies on decentralized and self-organized networks, paying particular attention to Internet of Things applications. This topic was first discussed theoretically, explaining decentralization and some ideas and concepts of self-organization. As practical use case, a smart lighting application was developed to enable an implementation and evaluation of the theoretical concepts. This application consists of a distributed wireless network of intelligent light bulbs which are able to take autonomous decisions. First, a formal description was developed to enable a mathematical definition of the problem structure. Various self- organizing algorithms, which enable the lights to make autonomous decisions to achieve certain common goals, were designed afterwards. To enable a simulation and evaluation of the formal designed algorithms, a simulator was implemented and used for evaluations.

Further, a demonstrator consisting of six smart light bulbs was built in the lab environment. This demonstrator enables a presentation of the algorithms, showing the behaviour of real light bulbs while performing self-organization and communication in a distributed manner. Finally, the demonstrator was evaluated to get a comparison between the real applications and the results of the simulation. 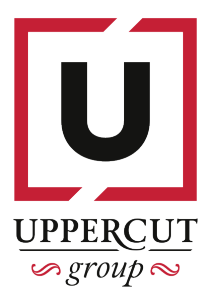