Posted on 1. Oktober 2019 by Christian Timmerer

The Hüttenjam 2019 is over and it has been a hugely successful event. 26 participants jammed for two days and two nights in four chalets at Marktlalm, on Turracher Höhe. Six games have been developed matching the topic “Can’t see the wood for the trees”. Games ranged from multiplayer hide and seek, to simulations, platformers, stealth, and puzzle games. All games can be found on Itch.io. Besides working on the games we could socialize and network with joint breakfast and lunches and trips to the Nockiflitzer and Panoramaalm. For the motivated participants, there were running sessions in the morning and a hike to Rinsennock. 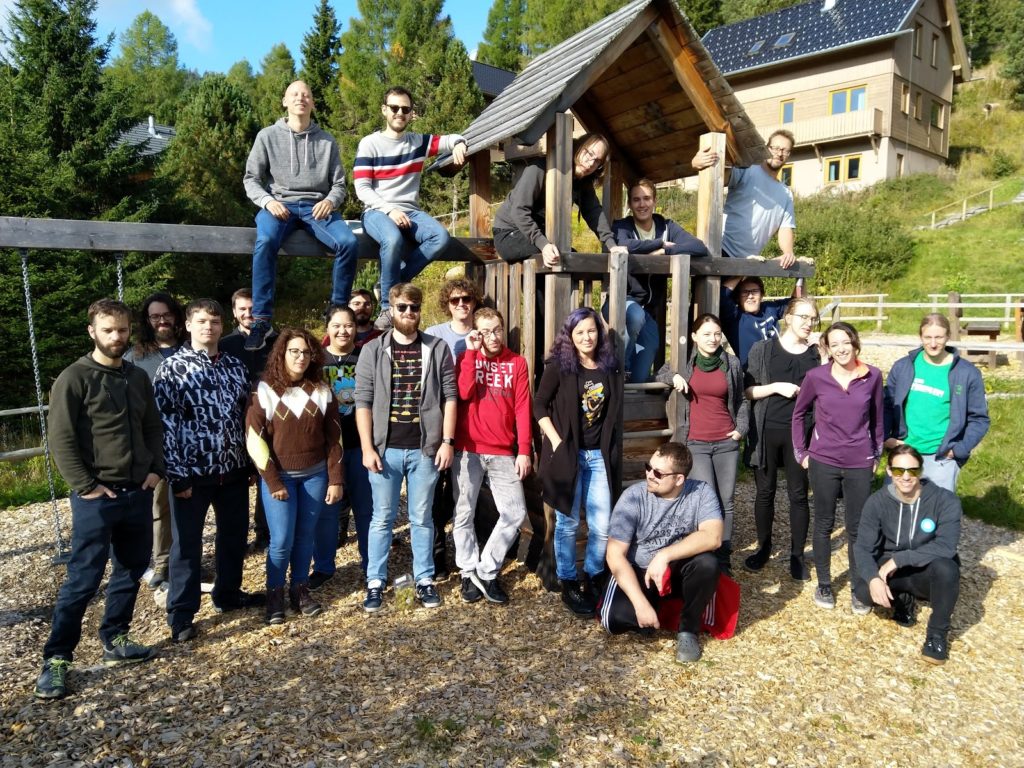 General feedback by the participants indicated that people wanted to have a second edition next year. Responses on social networks like Twitter, Facebook and Instagram indicated that many more people are interested beyond the ones already attending. For Twitter top tweets had more than 70 likes, with the initial Facebook video we reached more than 700 people within a month, with the latest video we reached more than 70 people in a day.

For the Hüttenjam organization team, 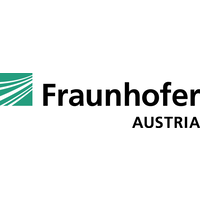 Posted on 18. September 2019 by Christian Timmerer 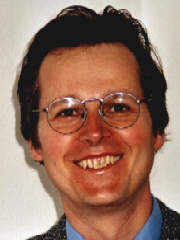 For a given sequence of n numbers, we want to find a monotonically in- creasing sequence of the same length that best approximates it in the sense of minimizing the weighted sum of absolute values of the differences. A conceptually easy dynamic programming approach leads to an algorithm with running time O(n log n). While other algorithms with the same run- ning time are known, our algorithm is very simple. The only auxiliary data structure that it requires is a priority queue. The approach extends to other error measures. 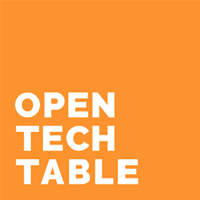 Posted on 4. September 2019 by Christian Timmerer

Abstract: The massive penetration of smart technology has changed energy systems and many other engineering applications such as transportation, logistics, and security. In all these contexts, one often observes a large number of machines and humans interacting with each other. Thus there is a need to redefine the boundaries of some engineering disciplines to accommodate both physical and socio-economic components. Control Engineering, the discipline which studies the ways in which one can control the evolution of a system is no exception. A core concept in control is ‘feedback’ whereby a machine (the controller) gets measurements from sensors about the state of the system one wishes to control and sets the inputs to the system. In the presence of numerous machines and humans, one observes the humans turning into strategic players who learn the environment and make decisions knowing that the environment (which is constituted by the other players) is at the same time learning about them and will react accordingly. This takes the concept of feedback to the next level and opens the floor to a number of game theoretic aspects (learning, incentives, pricing).

In this tutorial I will present new perspectives and challenges arising when dealing with co-existing physical and socio-economic components. I will introduce dynamic games with a large number of players, (also known as mean-field games) and discuss recent trends. I will also discuss the role of strategic thinking and learning in competitive scenarios. The tutorial will conclude with a look at bio-inspired collective decision making problems and related evolutionary game models. 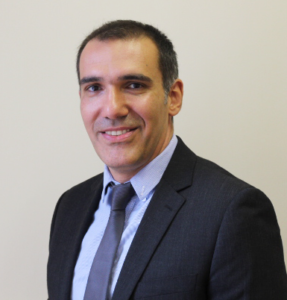 My research interests are in the field of Optimization, Optimal and Distributed Control, and Game Theory. Since 2010 I am member of the Conference Editorial Board of the IEEE Control Systems Society. I was Associate Editor of IEEE Transactions on Automatic Control from 2011 to 2016. I am Associate Editor of IFAC Automatica, IEEE Control Systems Letters and Dynamic Games and Applications. I have also been general chair of the 6th Spain, Italy, and Netherlands Meeting on Game Theory (SING 6).

END_OF_DOCUMENT_TOKEN_TO_BE_REPLACED 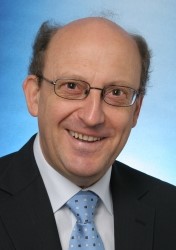